Why Fasting, Not Caloric Restriction, Reduces Body Fat in Women Over 50

It has long been asserted that caloric restriction is the only effective method for reducing body fat, yet few people have success losing and keeping off weight with intermittent fasting diets, which work differently. In his WSJ Bestselling book, Weightlifting is a Waste of Time – So is Cardio, scientist, inventor, and author Dr. John Jaquish examines the fitness industry’s long-held myths and misconceptions about calorie restriction. Let us discuss the clinically proven protocol for fasting that will reduce body fat and build muscle.

Why are gym enthusiasts so big?

When the people in the gym look the same as the people in the pizza joint there’s something not right about the gym fitness path. We have taken a different approach to this issue by doing a very deep dive into the science of human physiology.

For anyone researching fasting, it is important to know how fasting is being defined. I am talking about “intermittent fasting” also called “time-restricted eating”. This is when you fast for a certain amount of time a day and eat during a certain time of day. As an example, you fast for 20 hours and then eat during the other 4 hours of the day. While if you consumed the total calories for the day and instead had those calories spread throughout the day, your results would be worse.

In the book  Weightlifting is a Waste of Time – So is Cardio, Dr. Jaquish details the benefits of intermittent fasting;

What happens in the body during fasting?

Research shows fasting is one of the healthiest things you can do to your body. Multiple studies have demonstrated that fasting can be undertaken while preserving muscle and losing fat. Fasting can lead to accelerated muscle growth after the fasting period.  And there is a right way to fast to achieve these results. 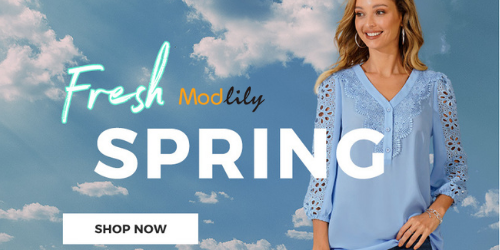 Scientist, inventor, and author John Jaquish, PhD. has spent years researching and developing improved approaches to health. He is the inventor of the bone density-building medical technology OsteoStrong. John Jaquish also created of the variable resistance X3 exercise system for accelerated muscle development. Dr. Jaquish’s methods are used in training the world’s most elite athletes. His book,  Weightlifting is a Waste of Time – So is Cardio, explains his non-conventional approach to human physiology and is a WSJ Bestseller.

LivingBetter50 is a magazine for women over 50, offering an over 50 magazine free download for women with spirit!

How Women Over 50 Can Firm Up Their Upper Arms

3 Ways To Improve Your Smile

10 Women Hairstyles That Are Trending These Days