9 Sabotaging Mental Health Myths You Need To Drop Right Away 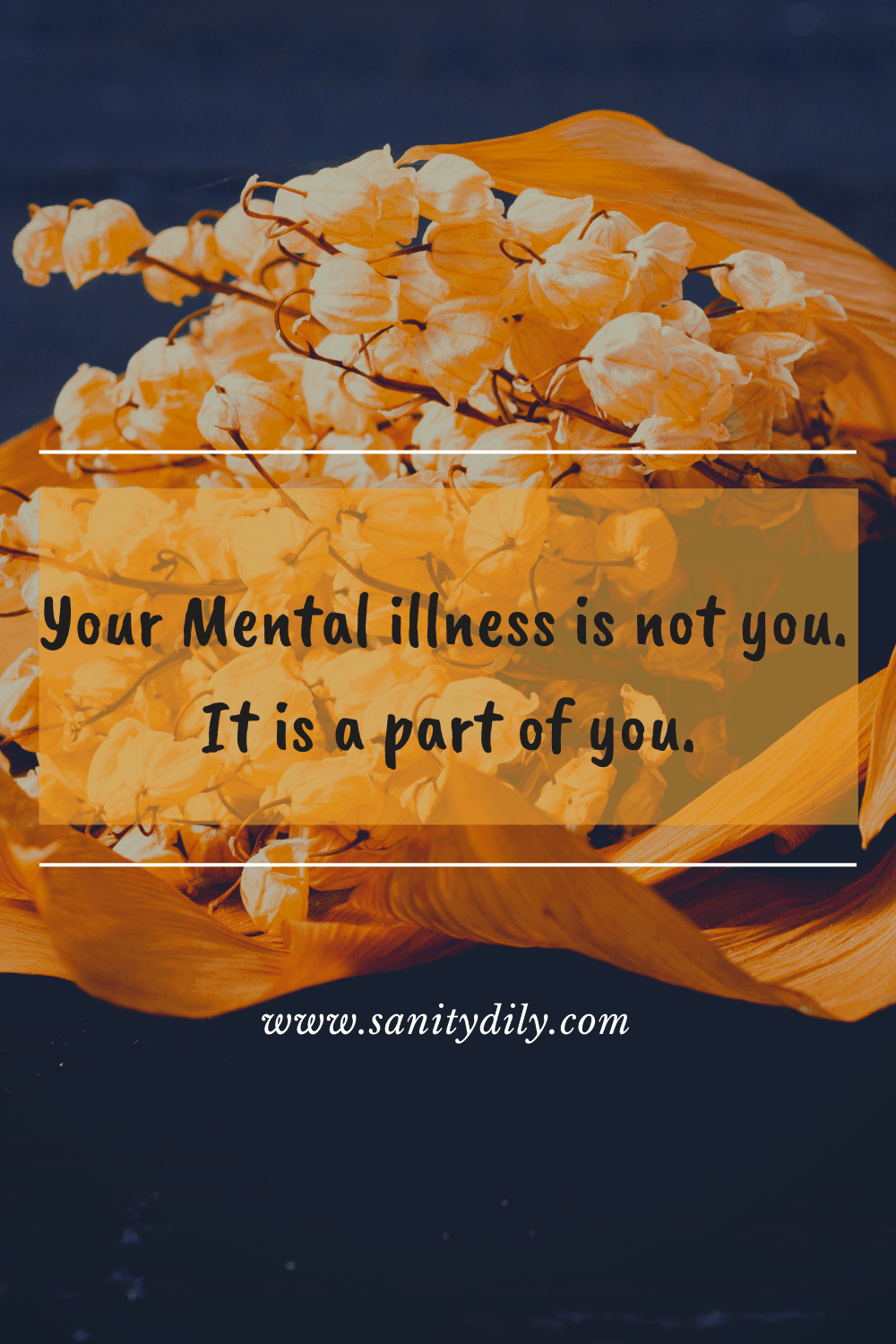 Even before your family members and society, it is you who need to look out for yourself by breaking a few mental health myths. How often you do a self-check-in? How often do you really reflect upon your own mental health stature?

Do you ever rate your stress level? Yes, it is measurable and quantifiable based upon your level of tolerance towards it. You know your inner-world, before anybody else. You need to protect your peace every day and for that, you need to know if you are surrounded by any limiting belief.

Mental illness is real and it affects thousands of people every day. If we continue to live in ignorance and denial we will self-sabotage ourselves and feel trapped in the self-created patterns.

Mental Health Myths You Need To Drop Right Away

People usually don’t believe that mental illness exists, and even if they agree on accepting stress as a mild form of existence of some kind of mental health issue, they will straight away shun the fact that any prolonged mental illness could show physical symptoms as well. Now, this is hard to digest for the majority of the population but it doesn’t change the fact.

The World Health Organisation estimates that one in five people struggle with depression or anxiety at least once in their life. And the numbers are rising.

Sharing a few learnings, I learned when I was pursuing a course on Mental Health Awareness, which will help you bust some mental health myths for yourself.

You can sabotage yourselves in many ways but if you do not change your general belief system you will be stuck at a point where you will never be able to see through your mind.

#1 Self-care is all about bubble baths

One of the biggest mental health myths is that when someone wants to take care of themselves, they are labeled as selfish. Bubble baths are fun. But self-care is often about prioritizing your own needs.

This is especially true for people trying to please their family, and hold down a job, and do everything else. No amount of relaxing music and healthy fruit is going to keep your mental health in a good state if you are destroying yourself trying to please other people relentlessly.

People often underestimate the effects that lifestyle changes such as exercise, diet, and time spent socializing can have. Some evidence suggests that exercise can be as effective as antidepressants.

But you have to make it a habit, adapt to a lifestyle that can help you improvise as a whole.

If you have never experienced mental illness, you might think it’s all in the head. And in some ways, it is. But a range of physical symptoms often accompanies it. For example, depression comes with exhaustion and fatigue. Anxiety comes with chest pains, rapid heart -palpitation, sweating, and tingling.

It’s not your fault if you have a panic attack. You can’t out-muscle them with mental bravado. It’s a real condition that requires treatment, and the treatment is highly effective. Some people experience the classic short-lived overwhelming hyperventilation panic attack.

However, others experience a range of other anxiety attacks that can also make you feel ill but may be less intense and far longer lived.

For example, it is not uncommon for people to have chest pains for hours or days, and go to the hospital thinking they are having a heart attack, only to be diagnosed with anxiety.

There are many studies showing that antidepressants are more effective than placebo (sugar pills used to test against). Antidepressants are not a long-term solution for everybody but can be very useful in the short term in helping people engage with therapy.

Many people are on lifelong medication for a variety of health conditions. Mental health is no different.

Once someone takes time off work for stress or depression, they are never coming back.

Everyone suffers from low mood and stress from time to time. So, it’s not clear what “cured” would include. However, both therapy and medication can allow people to lead normal lives again. Many high functioning people struggle with depression and anxiety and those around them, or who work for them, never know.

#7 People with a mental disorder are dangerous

The vast majority of people who suffer from mental disorders like psychosis (an impaired relationship with reality) are not dangerous. Even the small minority who are, are more dangerous to themselves than to others. In reality, they are much more likely to be the victim of a crime than the perpetrator.

#8 People who talk about suicide don’t kill themselves

Sometimes people think there are two types of suicide: those who talk about it (“cry for help”) and those who genuinely want to die and just do it without talking about it. To some extent, this is true. However, it doesn’t mean that people who talk about it, won’t do it. This is especially true as it becomes more acceptable to talk about it. If someone talks about suicide, it is important to take them seriously.

#9 Mental illness is a new problem

It’s true that people today are more likely to suffer from anxiety and depression, possibly as a result of the increased pace of social change away from our evolutionary ancestors.

However, it’s not true that people one hundred years ago simply “got on with life”. Much mental illness simply went undiagnosed and untreated. People were ignored and never spoken of, or locked up, or made to suffer without support. Similarly, the idea that it is a new problem, and nobody at an earlier age used to get depressed or anxious is also nonsense.

To conclude, I would say that we would be in a better state when you do not self-diagnose but yes pay attention to your body. Do not test your capacities. Bust these mental health myths one by one. Do not fall for pleasing and seeking validation from people surrounded by you.

Once you take complete charge of your life by being aware of your thoughts and patterns it will be easy spotting and diagnosing mental illness in many ways and eventually, we all would be able to live a better quality of life.

Take charge of your life, Rise up!

Priyanka Nair is the author of 26 Days 26 Ways for a Happier you and Ardhaviram . An NLP practitioner and Founder of Sanity Daily, helping you prioritize your mental health. Let’s build a happy community.