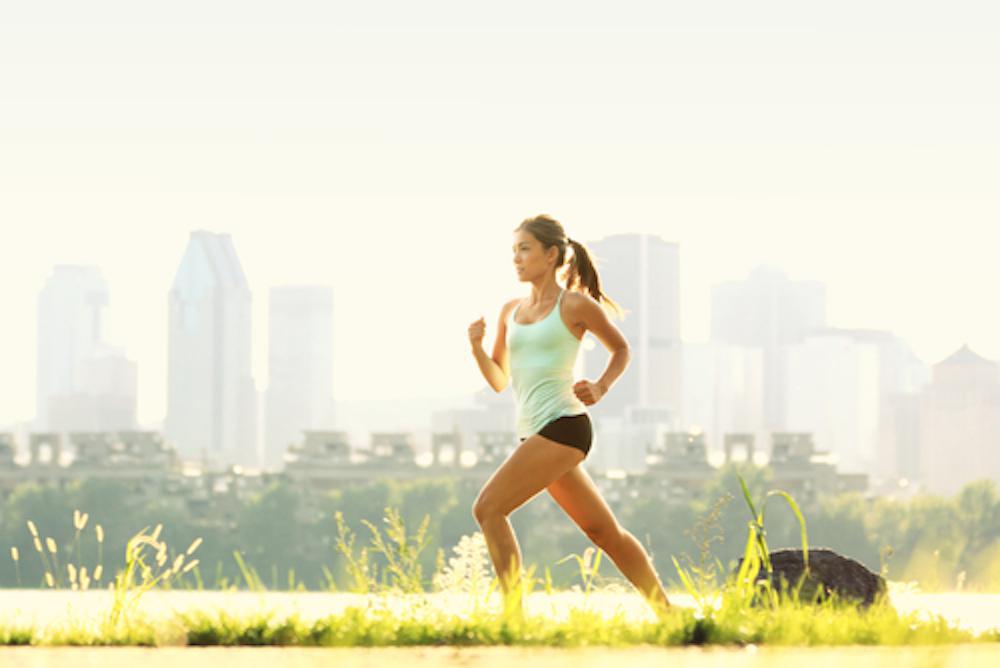 Do British Avoid The News To Protect Their Mental Health? New research demonstrates the negative impact that 12 months of political and economic uncertainty have had on Brits, with 1 in 5 (22%) saying their mental health and well-being have significantly worsened during this time.[i] This rises to 1 in 4 for both women (25%) and young adults aged 18-34 (27%).

Brits are feeling the impact after 12 months of political and economic uncertainty, as 1 in 5 say their mental health and well-being have significantly declined during this time, with women and young adults suffering the most.

The new survey, commissioned by Kalms, found that one-third of British Avoid The News To Protect Their Mental Health

The findings are launched as part of The Kalmfulness Report – a compilation of the latest research and insights to support the newly identified state, kalmfulness – and published during the first-ever Kalmfulness Week UK (21 – 27 November).

The survey, commissioned by Kalms herbal remedies, also found that one-third of Brits (33%) are ‘news shunners’, avoiding the news altogether, and a quarter (27%) don’t discuss current affairs with friends, family or colleagues in a bid to protect themselves from increased worry and anxiety.

The findings will be launched during the first-ever Kalmfulness Week UK (21 – 27 November), an awareness week created to provide support and resources for anyone who would like to improve their emotional well-being. A newly coined term, ‘kalmfulness’ has been defined as the ‘the state or quality of being kalm, peaceful and untroubled in the midst of daily life.

Research shows that kalmfulness has extensive benefits for both mind and body, and can be easily achieved through everyday practices:[ii]

Commenting on the benefits of kalmfulness, psychologist and psychotherapist, Charlotte Armitage says:

“Dedicating just a few minutes a day to kalmfulness can maintain mental well-being, potentially reducing feelings of anxiety. As people spend time practising, they’ll probably notice themselves feeling calmer and more patient. These shifts in experience are likely to generate changes in other parts of life as well. Often, people find they are better able to manage concerns about the future as they have better tolerance levels to cope with the stresses that are a normal part of life.”

For further information, please find below our insightful press release, as well as: