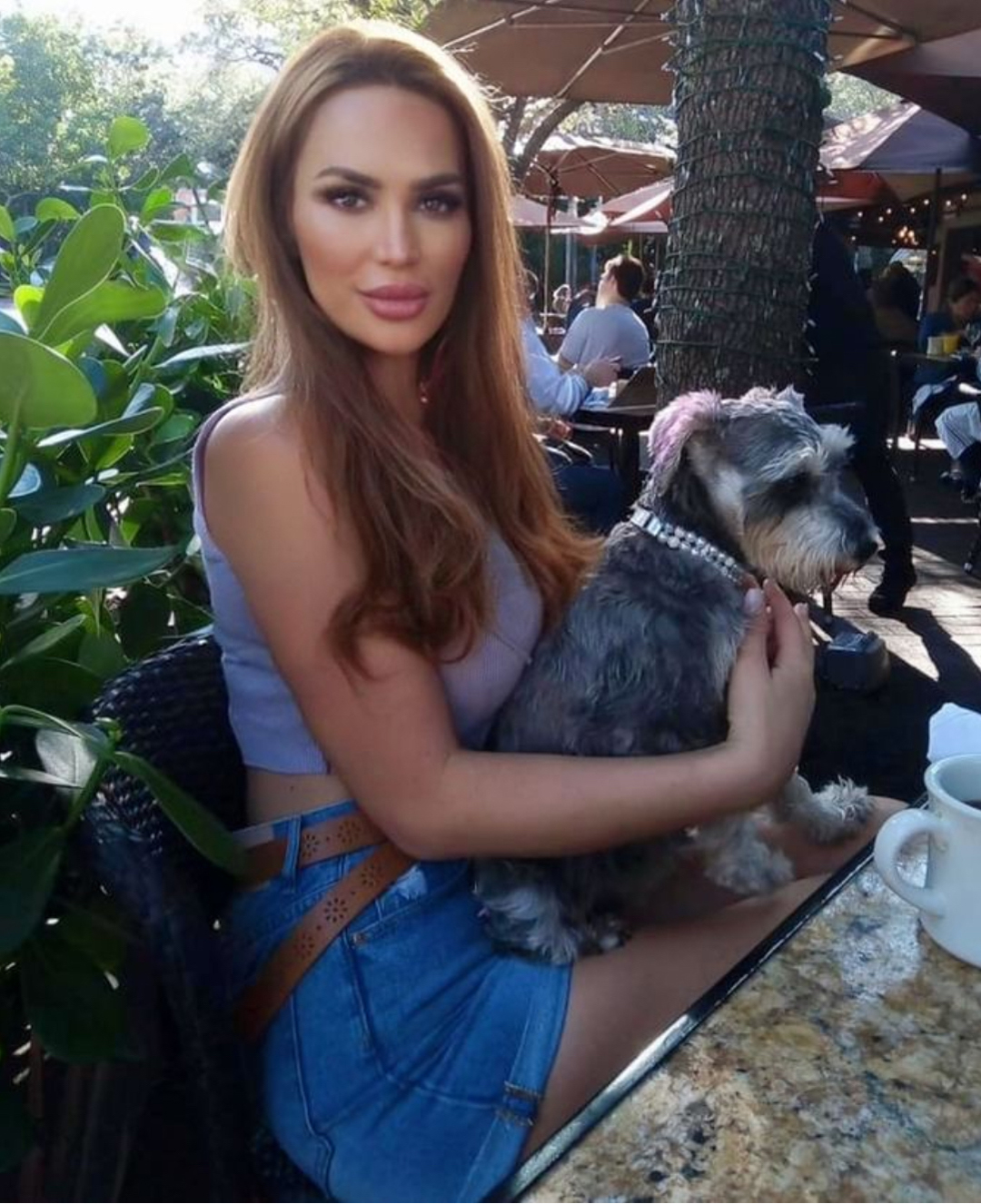 Presenter and television personality Lucy Clarkson has been in the entertainment industry for over 20 years. Her past work includes being the official Lara Croft model for the iconic Tomb Raider video game series. A popular British men’s magazine named Lucy the ‘Sexiest Woman in the World’ and Britain’s highest-read tabloid newspaper, The Sun, voted her the ‘Rear of the Year’.

She had a long and successful modeling career prior to launching her career in television and presenting. The prestigious Elite Model Agency signed her and she landed her first modeling job at 15 after she won a competition out of 16,000 applicants. As a sixteen-year-old, she became the face of ‘More’, a British fashion magazine. Lucy has appeared on the covers of Sports Illustrated, FHM, and Marie Claire, as well as in advertising campaigns for many big brands, including Vivienne Westwood, Chanel, PlayStation, La Senza, Diesel, Favela Brazilian swimwear, Marks and Spencer, Sandals Resorts, Wrigleys, Kinders, Veet, De Beers, and Pearl Drops. A keen vocalist, she also released a dance single with multi Grammy-nominated rapper Fat Joe.

In February 2023, Lucy hosts and stars in the brand-new Netflix show, Gunther’s Millions, which airs in 195 countries and 32 languages.

Women Fitness President Ms. Namita Nayyar catches up Lucy Clarkson, an exceptionally talented, rated as Sexiest Woman in the World, actress and model. Here she talks about her diet, workout and, her success story.

Your career has been long and varied. The past 23 years have seen you appear on magazine covers such as Marie Claire, host several television shows, appear on reality shows in the US and Asia, release a song with the Grammy Award-nominated rapper Fat Joe, and be the official Lara Croft model for Tomb Raider. Which of your career achievements stands out the most to you?

The most memorable moment of my career was when I was chosen to portray the real life Lara Croft from the Tomb Raider computer game series. In the blink of an eye, my life changed at just 17 when I was given this iconic role to fill.

You host and star in the brand-new Netflix show ‘Gunther’s Millions’ in February 2023. What does it entail?

The documentary series revolves around Gunther, the richest dog in the world. Gunther has an interesting history behind his story that makes him very unique. I was Gunther’s head of PR a few years ago. Having a dog as a boss was quite an experience! Due to my experience in television, the series’ director thought it would be ideal for me to also assist in telling the story on camera. Having the show air on Netflix is a huge accomplishment, and I’m honored to be a part of it.

Is there anything in your career that you regret?

Spending too much time dating and not taking advantage of all the opportunities I had is something I regret. In the past, I attracted controlling men, so I was always restricted by them. Should you be presented with opportunities that interest you, be sure to take them!

Do you recommend cosmetic surgery, fillers, or Botox to those considering altering their appearance?

I’m not against it at all. As long as you go to a reputable surgeon/aesthetician, and keep it looking natural, it’s all about enhancing what you already have.

Can you share your top three beauty tips with us?

In my opinion, it’s all about balance. I like to eat healthy and exercise regularly, but I also get lazy sometimes, forget to remove my makeup before bed, and pig out on junk food while watching movies. No one is perfect!

The number one beauty tip I recommend is to stay hydrated, drink plenty of water. Secondly, I would recommend retinol cream because retinol increases the production of skin cells and helps you to look young and fresh. The third thing is you should avoid wearing too much makeup. This is because, as we get older, we tend to think we need more makeup, but I believe it actually ages us.

Unfortunately, social media filters lead to a false perception of how we should look. It makes everyone look cloned. I used to do it too, but then my mom said ‘you have to stop using filters, it doesn’t look like you’. She thinks I’m prettier without them, and that’s the case for most other women.

In the event that you were stuck on an island for the rest of your life, what beauty product would you choose, and why?

It would be impossible for me to live without concealer. Fortunately, I have never suffered from acne, but I love to use concealer under my eyes for that fresh-eyed look. Although I have tried many different concealers from expensive to more affordable brands, my favorite is Chanel’s SUBLIMAGE LE CORRECTEUR YEUX. Light and hydrating, it melts into your skin.

This interview is exclusive and taken by Namita Nayyar President womenfitness.net and should not be reproduced, copied, or hosted in part or full anywhere without express permission. 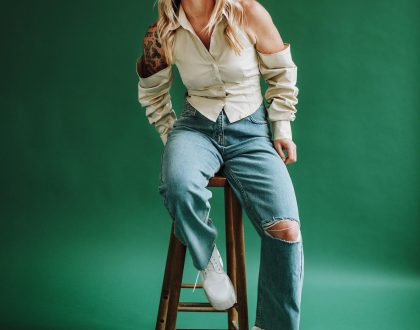