Is Getting Back With an Ex a Good Idea? 8 Ways You Can Tell, According to Therapists 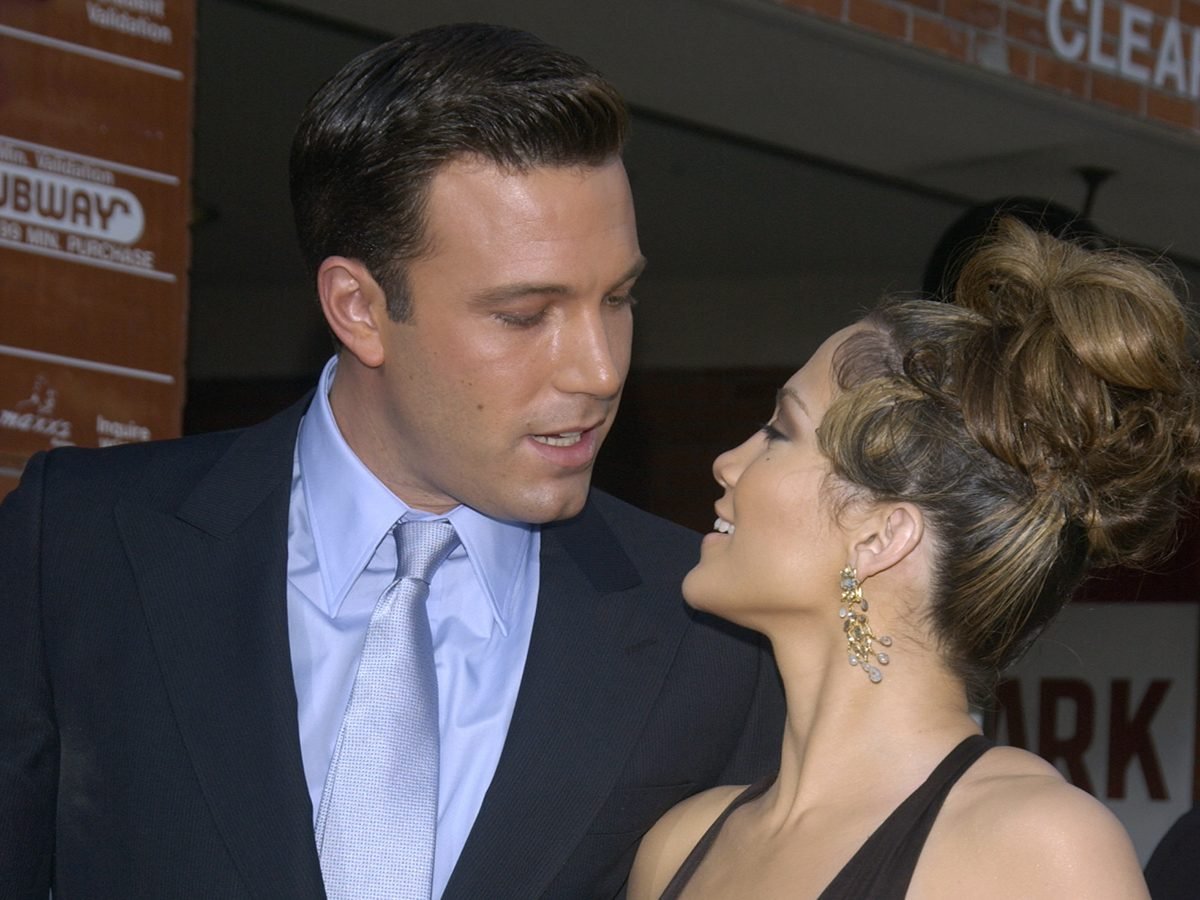 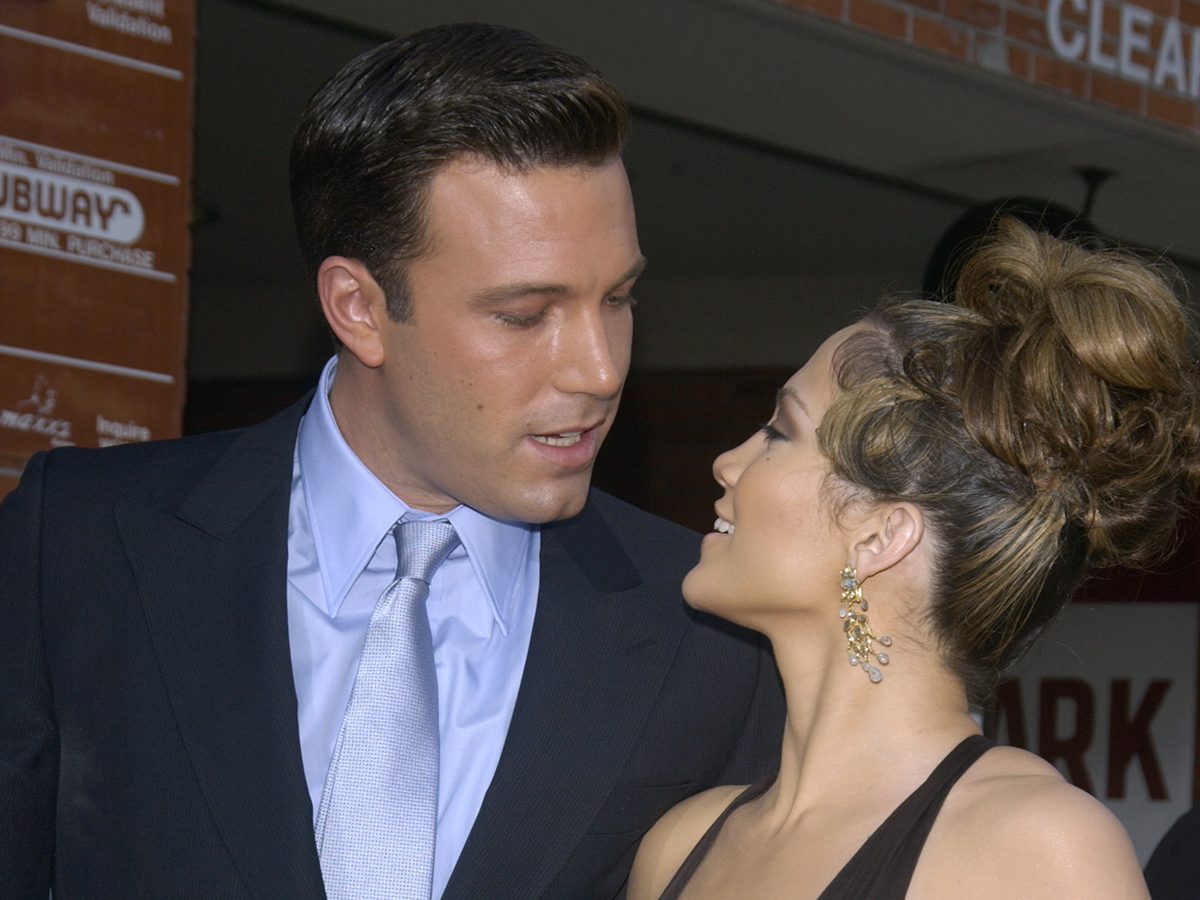 Ending a relationship doesn’t mean the door is necessarily closed forever. But you have to do some emotional homework before you let that person back into your life.

Hollywood loves a happy ending. A good sequel—like Jennifer Lopez and Ben Affleck rekindling a decades-old flame—is even better. If “Bennifer” found their way back to each other after a few failed marriages and five kids between them, maybe love connections never die. So does the one who got away (or the one you pushed away) deserve another chance?

About one in three couples who break up will eventually get back together, and it’s usually a good thing. But before you make the first move with an ex, think about why they are “the ex.” Understand the reasons for the breakup, or risk repeating history.

People often fall in love with the idea of falling in love, says Eddie Reece, a Georgia-based psychotherapist who sees it happen all the time at his practice. “Our emotions get in the way of us being sane and rational,” he says. So how do you know if it’s a good idea to get back with an ex? Here’s what relationship therapists say you should look for.

(Related: 7 Reasons You Keep Thinking About Someone—and How to Stop)

Start with a “diagnostic” review of the past

Too often people create a balance sheet, weighing the good and bad in a relationship. “They look at both sides, cross their fingers, and hope for the best. That’s the wrong approach,” says Reece, a licensed professional counselor for more than 30 years. “It doesn’t matter what’s on the good side of the balance sheet if the bad is really bad.”

Having good hygiene and being a good provider do not balance out physical abuse or destructive habits. The list of cons can carry into the relationship reboot, so ask yourself why you’d want that back in your life.

Trust your instincts and your friends

Chances are your friends and family know your ex. They were around when you were a couple and were witness to the rise, the fall, and the breakup. As you venture into possible reconciliation, involve those people, says Laura Morse, a licensed professional counselor in private practice in Atlanta. Bring your ex to social events or family gatherings and let your friends see the dynamics. You may be caught up in the excitement of the reconnection, but your friends know you and your past. They can provide an objective view of the present picture.

Deal breakers are the lines in the sand you can’t cross or won’t cross. And it’s likely the reason the relationship ended in the first place, says Reece. If you want kids and your ex does not, that may be a deal breaker. If you want to spend all holidays with your side of the family, but you’re open to compromise, that’s not a deal breaker—it’s something to negotiate. Everyone has deal breakers, says Reece. But some people don’t know it until faced with a decision.

Be self-aware enough to know the things you’re not willing to give on—and your ex’s—before you reconcile. Or deal with them later when you inevitably come to a crossroads.

Decide on what you want

Relationship goals change throughout our lives. We may start as just friends with benefits when we are younger. We may gradually seek relationships with more commitment and communication as we mature. If you’re considering reconnecting with an ex, chances are the relationship will look different the second time around. You need to decide what you want. And what your ex wants.

“Is it the constant and predictable ‘sunny day’ you want?” asks Morse, whose practice includes counseling for women’s issues and couples. “Or the sexually fulfilling relationship you remember from college?”

People have a strong drive to maintain attachments to romantic partners, even if the relationship is doomed, according to a 2017 study published in Social Psychological and Personality Science. Make sure this positivity bias isn’t distorting the reality. “Sometimes the negative parts of our past get filtered out of our memories, leaving only nostalgia and emotions,” Morse says. There was a reason the relationship ended, so focus on what got you there. Be realistic with your highlight reel.

Reece calls this idealization, like a eulogy delivered at a funeral. “You don’t hear many eulogies of the bad things people did … so we idealize the dead and our exes,” he says. And it works both ways. If you are the one being pursued by an ex, recognize also when you are demonizing that person, warns Reece. Maybe, in reality, they were not as bad as you remember and might merit a second chance.

(Related: What Is a Toxic Relationship? What Therapists Need You to Know)

Understand that people and situations change over time

The Social Psychological and Personality Science study also found that relationships often fail because of trust issues. Your partner cheated on you, then lied about it. You ran up credit cards and ruined his credit. Morse says you need to put it in context: Were you college kids or married with kids at the time? If the situation happened many years ago, recognize your ex may be different today. You may be a different person as well.

If you’re considering a second chance, ask yourself if you can live in the present, put the past on the shelf, and commit to it. If you ended a toxic relationship and finally got to a healthy place emotionally, tread carefully when it comes to the ex. “Don’t allow yourself to go backward and undo all the work and growth you’ve accomplished just to be with this person again,” Morse advises.

Don’t succumb to fear of being alone

The fear of being alone should not drive you into the arms of an ex. Ask yourself a question Reece asks his clients all the time: “If you don’t enjoy your own company, why do you think anyone else will?”

Learn to enjoy your own solitude before you share your space. If there is an upside to Covid-19, it’s that people were often forced to be alone, whether they liked it or not. Morse says people are like dried-out sponges as a result, ready to soak up human connection. “We’re so dry now that any drop of water is going to be quickly absorbed,” she says. That’s not a good thing. Feeling isolated and lonely may force a connection too quickly when you get out and about. When you’re desperate for the company, your bar lowers.

(Related: 10 Ways to Enrich Your Life and Beat Loneliness)

The keys to successful relationships aren’t taught in school, but we learn them every day in life. If you’re thinking of reconnecting with an ex, do your homework and hold them to the same standards “Every day I see broken marriages that can be so easily fixed if they just worked on [relationship skills],” Reece said. “It breaks my heart.”

Next: 16 Sex Problems Marriage Counsellors Hear About All the Time