Gymnast Turned Musician, Kelianne Stankus “All Set to Take on the World” 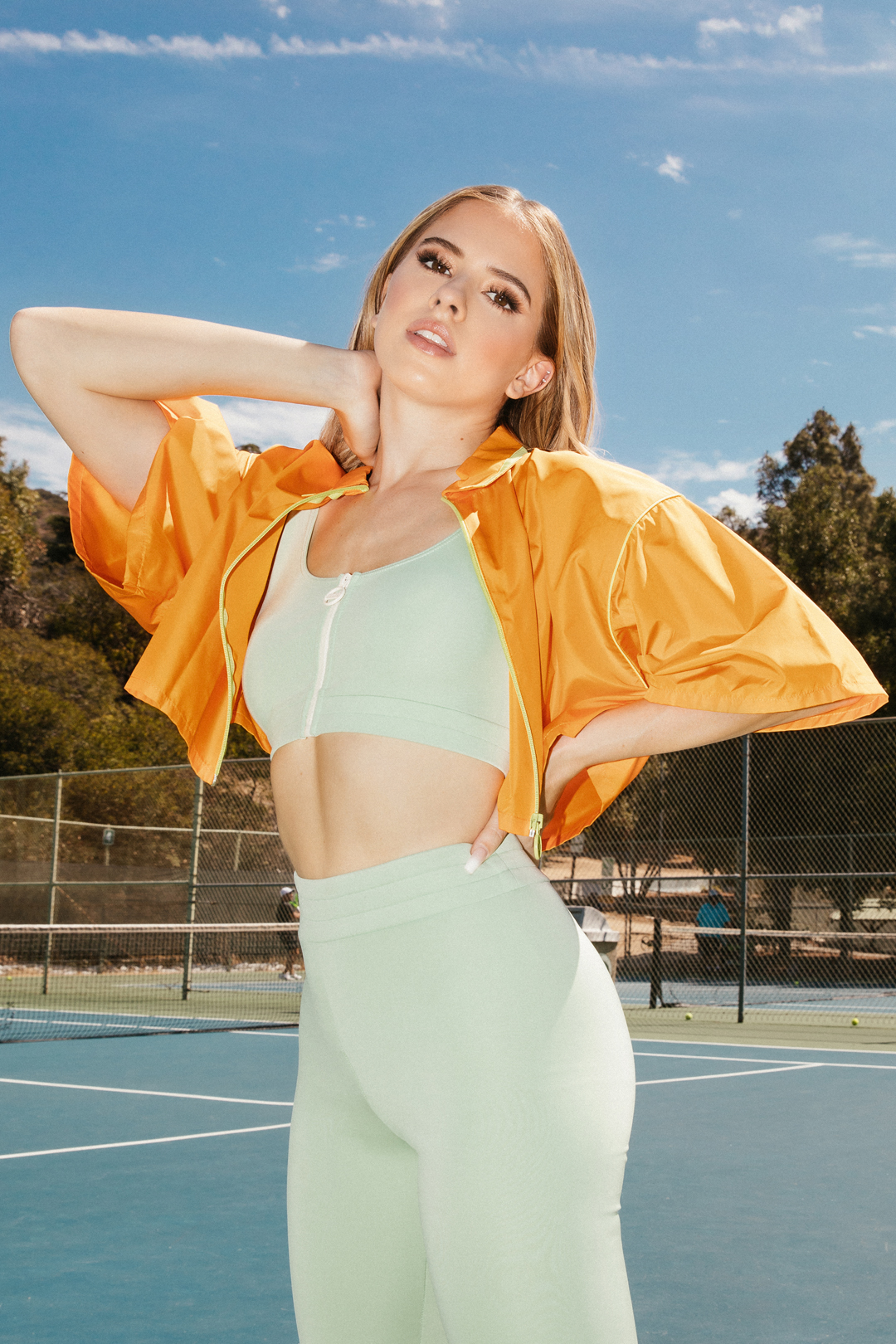 A native of California, Kelianne Stankus is an exceptionally talented 24-year-old Actress, Singer, Dancer, and Gymnast who is quickly rising to the top! To date, she has created a fan base of over a 12-Million fans across her multiple social media platforms!, Known for her incredible gymnastics abilities, Kelianne was previously a member of the U.S. National Acrobatic Gymnastics Team and competed in the World Championships. Now a member of The Hype House and the new Triller Compound, Kelianne is extremely popular on her TikTok account, with 12 Million followers. Her fans love her videos of popular dances, doing gymnastics tricks, and collaborating with her fellow Triller Compound & Hype House creators.

Kelianne and her best friends Nate Wyatt and Tayler Holder commonly called, “The Trio”, released their first song together “It Feels Like Christmas” last holiday season. Since then, Kelianne has been working on her solo music and is set to debut her first single by 2022.

Raised 70 miles outside of LA, Kelianne comes from a musical family and grew up performing. Since her father and older brother are multi-instrumentalists in multiple bands, Kelianne became a multi-musical talent herself. She plays piano, guitar, ukulele, and drums, and grew up performing and singing on the stage in musical theater, until she immersed herself full time in gymnastics. Her original dance troupe “The Acrobats,” which she created, has toured across the country, opening for Justin Bieber, and has been featured on various TV shows.

Kelianne is a multi-hyphenate and entrepreneur who continues to inspire women of all ages by promoting self-confidence and a healthy body image. She is also interested in philanthropic endeavors and plans to visit countries around the world to bring and distribute clean water to those in need. She also currently supports Make-A-Wish and No Kid Hungry.

Kelianne has previously partnered with brands such as Bloomingdales, Victoria’s Secret, Crest, BooHoo, and many more! In her free time, Kelianne loves to spend time doing yoga, weight lifting, painting, and spending time with her fiancé, Chase Mattson.

Kelianne Stankus is the Queen of social media with over 12M Followers and 400M Views across her social media platforms.

You were born near Los Angeles, USA. Your father and older brother are multi-instrumentalists in multiple bands; this led you to become a multi-talented musician and singer. You were a member of the U.S. National Acrobatic Gymnastics Team and created your dance troupe “The Acrobats”. This later propelled your career to the height where you have been at the top of the world as a dancer and singer. Tell us more about your professional journey of exceptionally hard work, tenacity, and endurance?

I always was a hard worker, starting gymnastics at a young age really helped shape the person I am today. I always wanted to be the best that I could be. 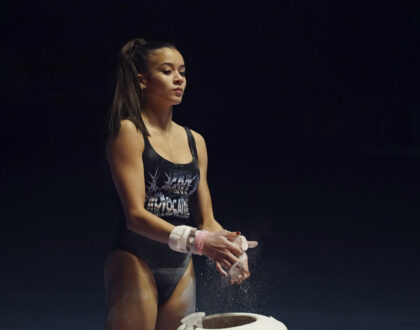 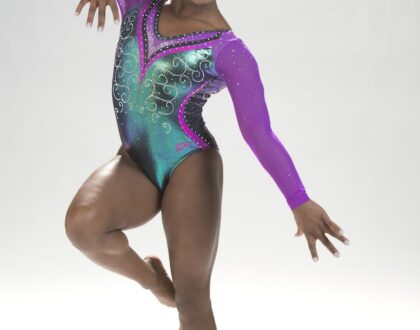 Simone Biles: The Unsurpassable Gymnast all Set to win Hearts at Olymics Once Again

Simone Biles: The Unsurpassable Gymnast all Set to win Hearts at Olymics Once Again July 19,... 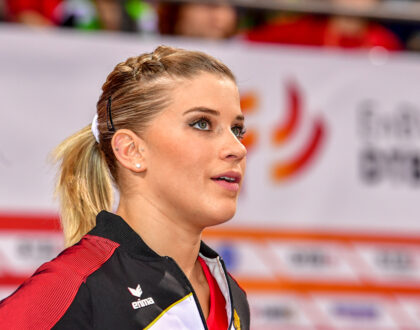 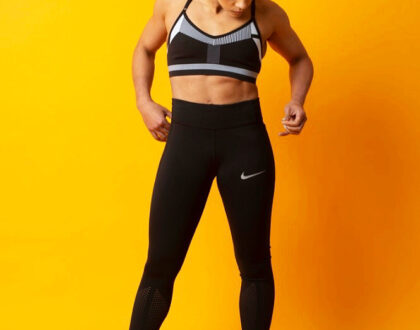 Becky Downie: British Artistic Gymnast and Winner of World Silver Medalist Talk About Her Workout, Diet and her Success Story