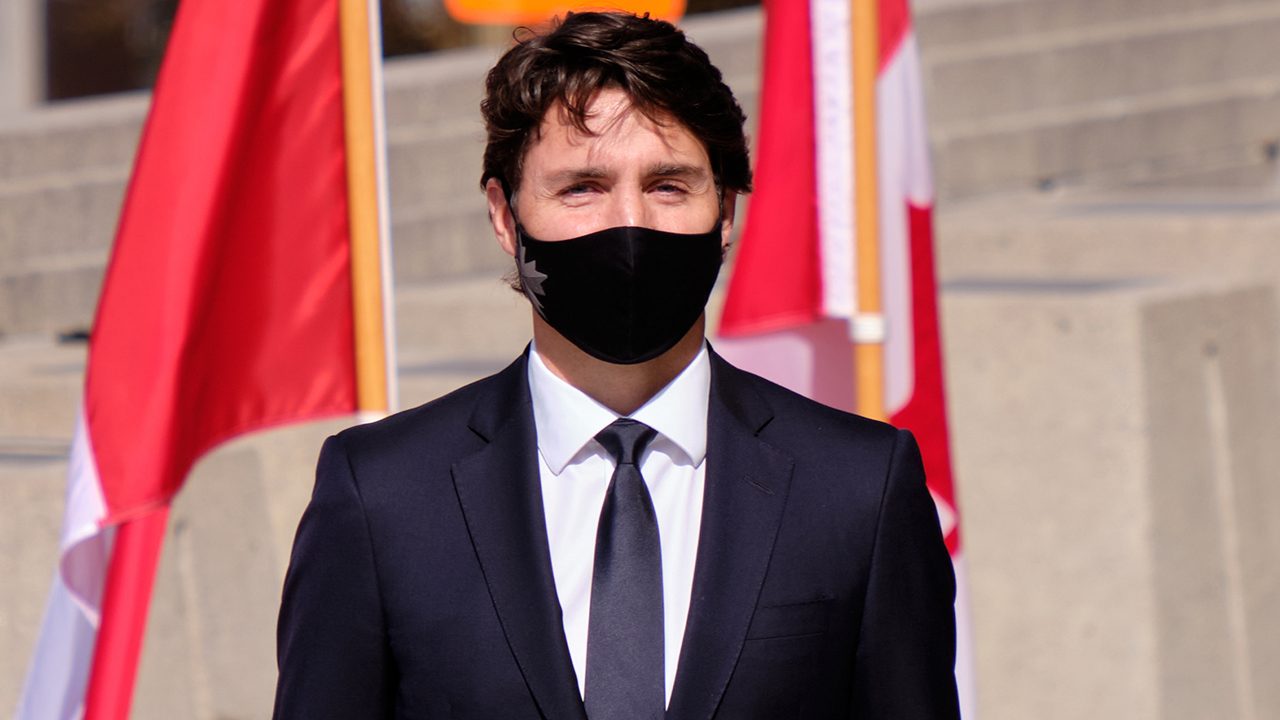 The first Canadian federal election held during a pandemic now behind us, but two things remain the same: Canada will still be led by a Liberal minority government and we are still in the midst of a pandemic.

The 2021 campaign period was defined by heightened public opinion and emotions around health care, cast into sharp focus by COVID-19. Vaccine policies and public health guidelines became a core campaign issue. The death and devastation in long-term care homes highlighted the need to better protect the vulnerable and a troubling rise in mental health distress and addiction revealed fissures in the way we respond to emotional well-being.

Health care is always a top election issue, but even more so in this race, says Dr. Melanie Bechard, chair of Canadian Doctors for Medicare and a pediatric emergency physician. “Even if you weren’t somebody directly affected by health care issues before, it’s impossible to ignore the huge impact it’s had on all aspects of our lives since the pandemic started.”

So, given this fresh political mandate, what can we expect for the future of health care in Canada during Prime Minister Justin Trudeau’s third term? Here’s a rundown of the Liberals’ health care promises and how experts expect them to pan out.

How Canada will climb its way out of the ongoing COVID-19 pandemic was a huge focus this campaign. “It was interesting to see vaccines be such a key election issue,” says Devon Greyson, assistant professor in the school of population and public health at the University of British Columbia.

The Liberals promised vaccines would be mandatory for interprovincial plane or train travellers and for anyone working in the federal public service. Trudeau also pledged free vaccine boosters for all Canadians and to support proof of vaccine credentials (a.k.a. vaccine passports) across the country.

Given that health care falls under the federal government’s mandate, the Trudeau government should expect pressure from the provinces looking for financial support for COVID recovery, says Kathy Brock, a health policy researcher and senior fellow at Queen’s University’s School of Policy Studies and Department of Political Studies. The federal government provides funding to the provinces through four main transfer programs, the Canada Health Transfer chief among them. Brock predicts the provinces will come at Trudeau hard with questions about increases to these transfers, including creating special supplements for COVID. “[Trudeau] kept deferring the question [about an increased transfer] to the provinces…in February, he deferred them again to after an election. It’s now after the election,” she says.

(Related: Lessons From The Pandemic: How I Learned to Prepare For The Unknown)

The devastating impact of COVID-19 on Canada’s long-term care homes is one of the darkest legacies of this country’s pandemic experience. The Liberals promised to spend $ 9 billion over five years to ensure safer conditions in long-term care homes and boost working conditions for staff. Under this umbrella, they’ve pledged to create the Safe Long-term Care Act, which will legislate higher standards of care and raise the minimum wage of long-term care staff to $ 25 an hour. They also plan to enshrine 10 paid sick days into law, which addresses a major point of provincial contention during the third wave of the pandemic.

Bechard calls these promises “encouraging,” but says far more can be done to target for-profit long-term care, which proved to have lower standards of safety and working conditions than non-profit providers. It’s also unclear how the $ 9 billion will be distributed to provinces, Brock says, so Trudeau will need to address this during his tenure.

The mental health of Canadians has experienced a significant drop since the Before Times (a plunge from 68 percent of Canadians reporting good to excellent mental health in 2019 to 55 percent in the summer of 2020). This decline is even more precipitous for youth, women, racialized and LGBTQ2S+ Canadians.

The Liberals promised $ 5 billion to the provinces and territories to expand mental health access. They’ve also offered a series of initiatives to support mental health access through the pandemic, as well as targeted funding for Indigenous populations and veterans.

There is a pledge to create a new federal transfer to the provinces dedicated specifically to mental health, but there isn’t a ton of specificity therein, says Brock. “This is one thing that’s deceptive for people,” she says. “When the federal government says ‘We’re going to increase the mental health portion of the transfer,’ often they do that without increasing the whole transfer or not increasing it sufficiently.” This means a new federal mental health transfer could potentially take away from other health care services like hip and knee replacements.

The Liberals also mentioned the opioid crisis in their platform, but pointed to money already spent—announcing no new funding despite the increase in overdoses through the pandemic. In some parts of the country, Greyson notes, opioid deaths have eclipsed COVID fatalities.

(Related: A Province-by-Province Guide to Vaccine Passports in Canada)

The promise of a new comprehensive, nationwide drug coverage plan has featured in Liberal promises of yore. But there was no new investment in the federal budget this spring, Bechard notes.

The Liberals’ campaign platform only mentions pharmacare twice, with one vague reference to a deal inked with Prince Edward Island to accelerate the implementation of national pharmacare.

“I’m hoping the Liberals take this second chance to deliver pharmacare to Canadians,” Bechard says. It’s an immensely popular idea amongst the electorate and a recent national commission strongly recommended pharmacare be pursued. “One in four Canadians struggle to fill prescriptions,” she says. “It’s an issue that affects all walks of life.”

Many of the Liberals’ promises do underpin the tenets of good health, Bechard says—progress on child care, affordable housing and climate change will improve social determinants of health across the board. “We’ve seen there can be a lot of promises made in elections,” she says. “Now it’ll really be the test to see implementation and follow-through.”

Next: Experts Advise Being ‘Super Safe’ as Canada Enters the 4th Wave of COVID